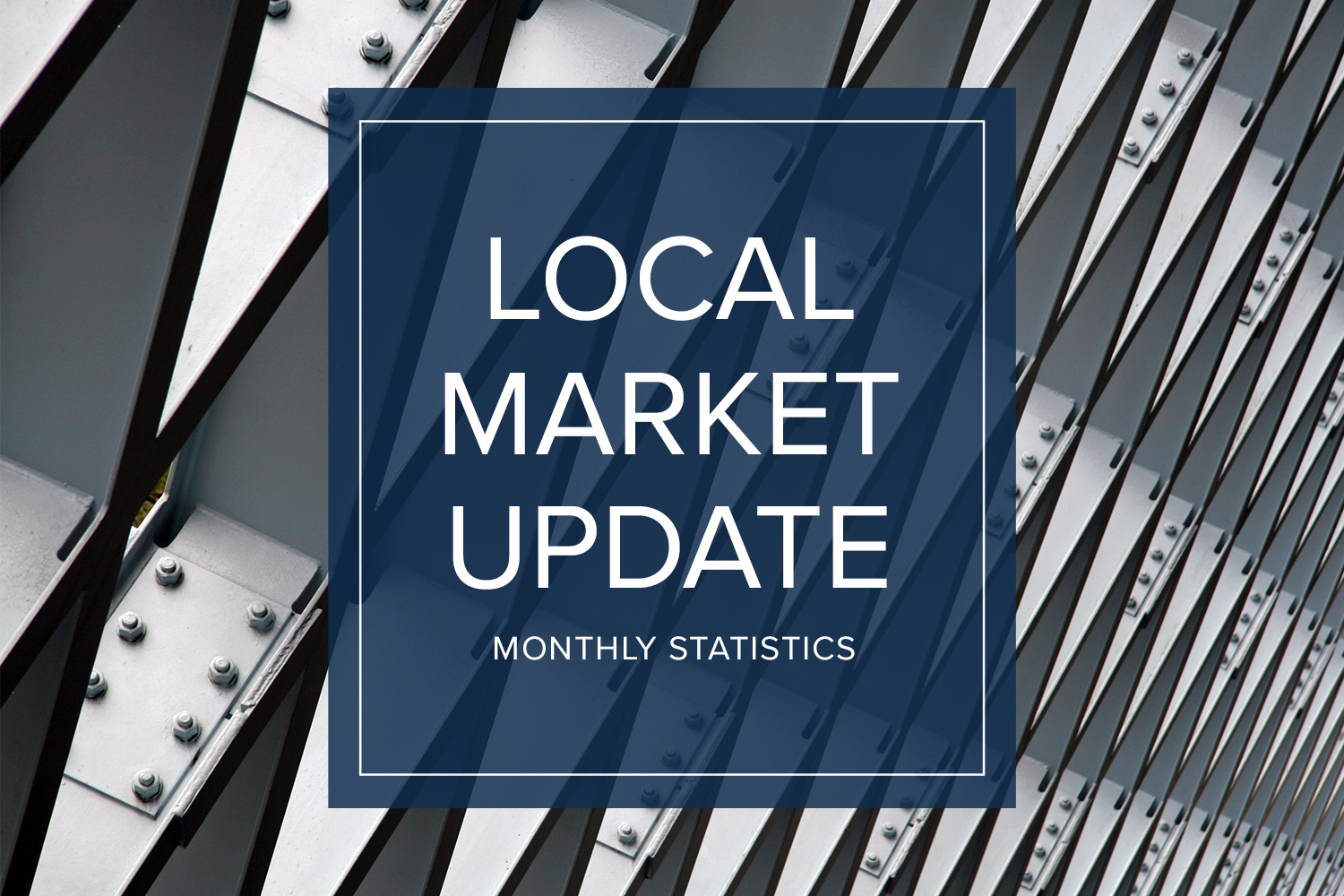 Price appear to be cooling, according to Windermere Chief Economist Matthew Gardner. In King County, the median list price was lower in August than in July, and the median sales price also dipped slightly from the prior month. “I believe this is because we are hitting a price ceiling and that the rabid pace of home price appreciation will continue to cool as we move through the rest of the year,” said Gardner.

While a slight softening of home prices may be welcome news for buyers, inventory is still a big problem. King County has under three weeks of available homes for sale. Lack of inventory is especially severe on the Eastside. At the end of August there were just 278 homes for sale in the entire area, 62% fewer than the same time a year ago. And 85% of homes sold in less than two weeks. As companies continue to invest in large office projects on the Eastside, demand for homes is expected to continue to rise. Snohomish County reported the smallest supply of homes of any county in Eastern Washington, about two weeks. The Puget Sound area as a whole remains well below the four-to-six weeks of inventory that is considered a balanced market, favoring neither buyer nor seller.

An uptick in condo sales indicates that in-city living is on the rise again. In King County, the number of closed sales were up 20% in August compared to a year ago. The median condo price on the Eastside rose 14% to $544,000. The supply there remains tight, with just two weeks of inventory. Seattle offers much more choice, with six weeks of inventory available. Condo prices there dropped slightly year-over-year to $480,000. With Amazon looking to hire 12,500 corporate and tech employees in Seattle, demand for in-city living there is predicted to remain strong. As single-family home prices have soared, condo living remains an affordable option for those wanting to live close to urban centers. At $460,000, the King County median condo price is 46% less than that of a single-family home.

The real estate market can change quickly. Whether you’re looking to buy or sell, your broker can provide you with the most current data, and help you create a strategy to meet your specific goals. Just reach out and let us know how we can help. 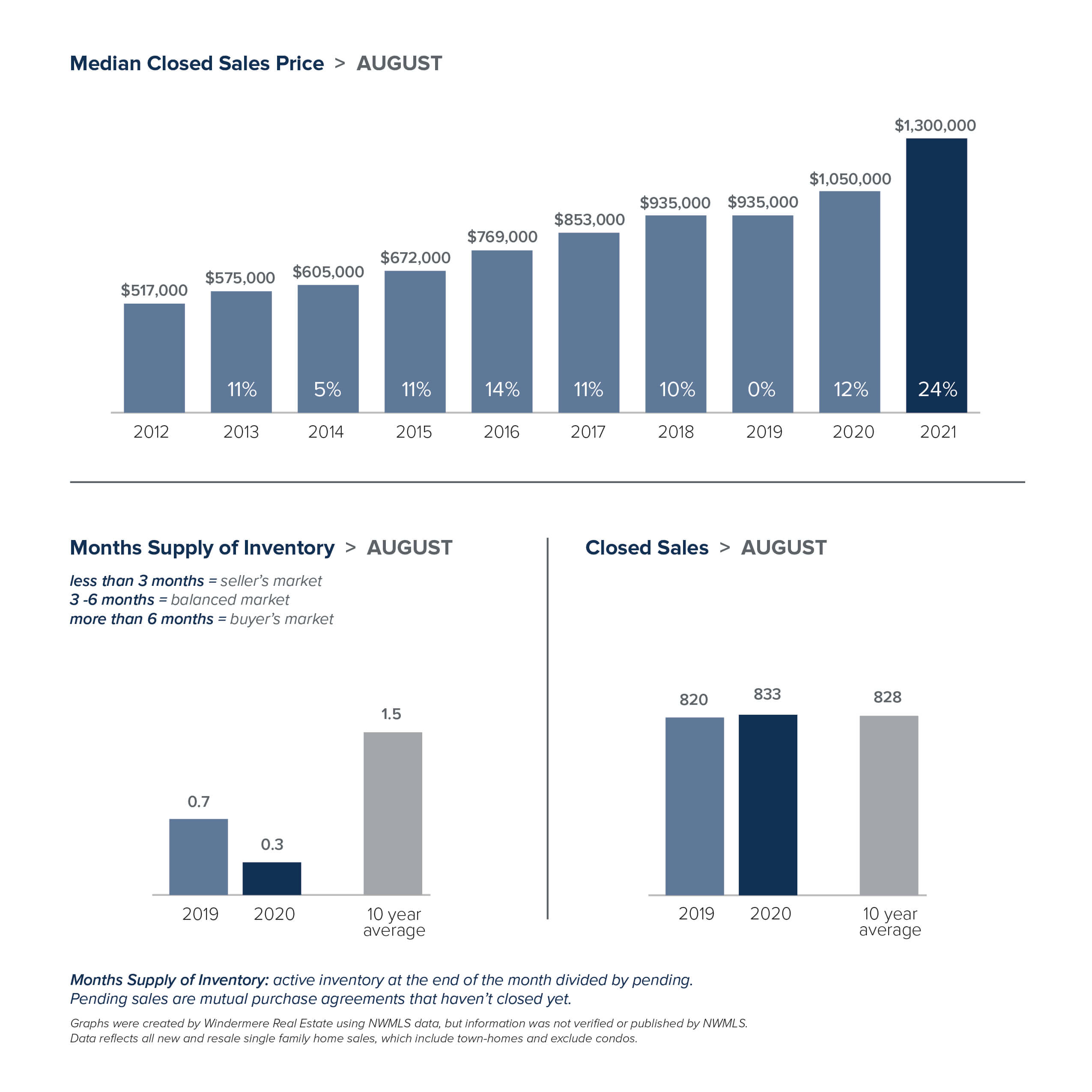 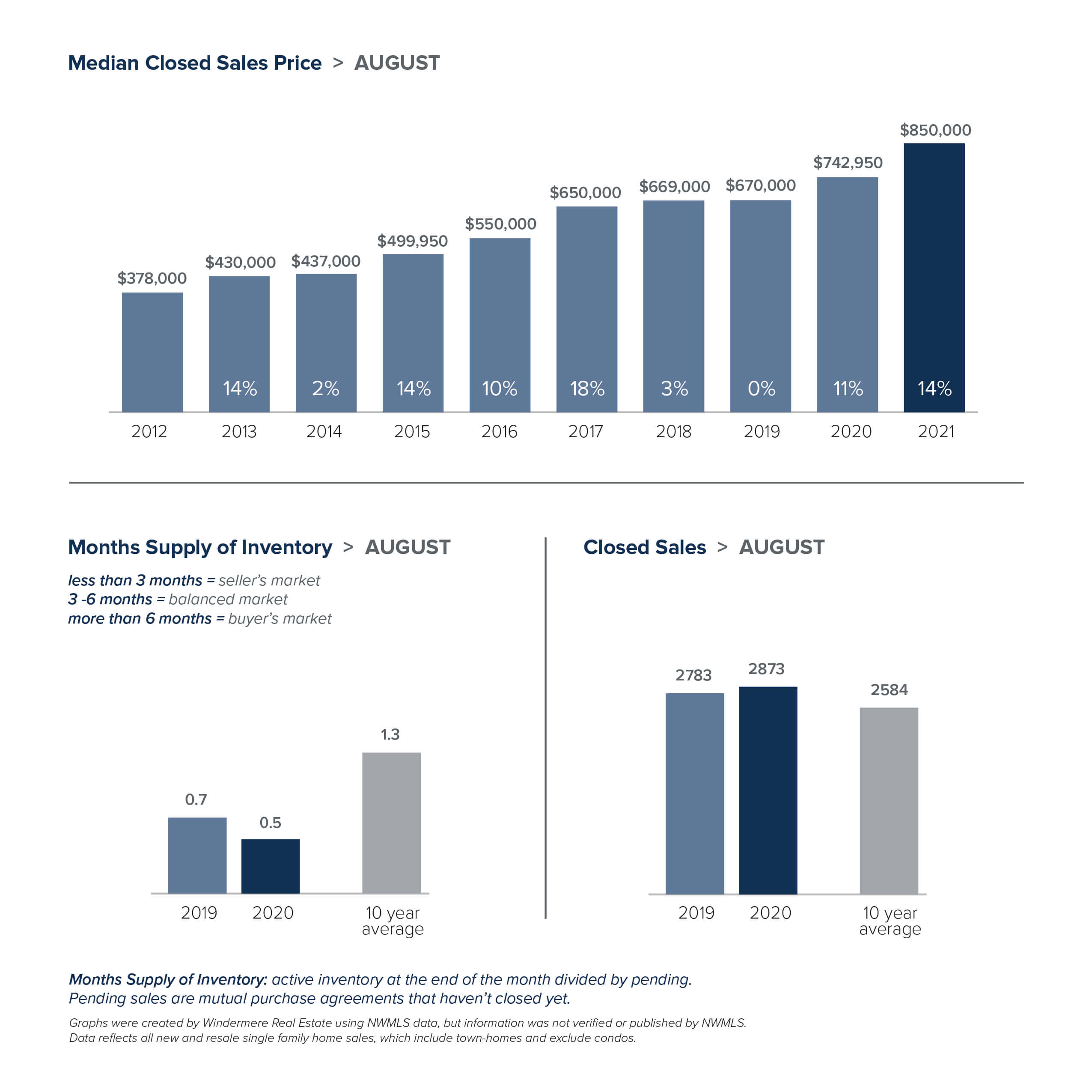 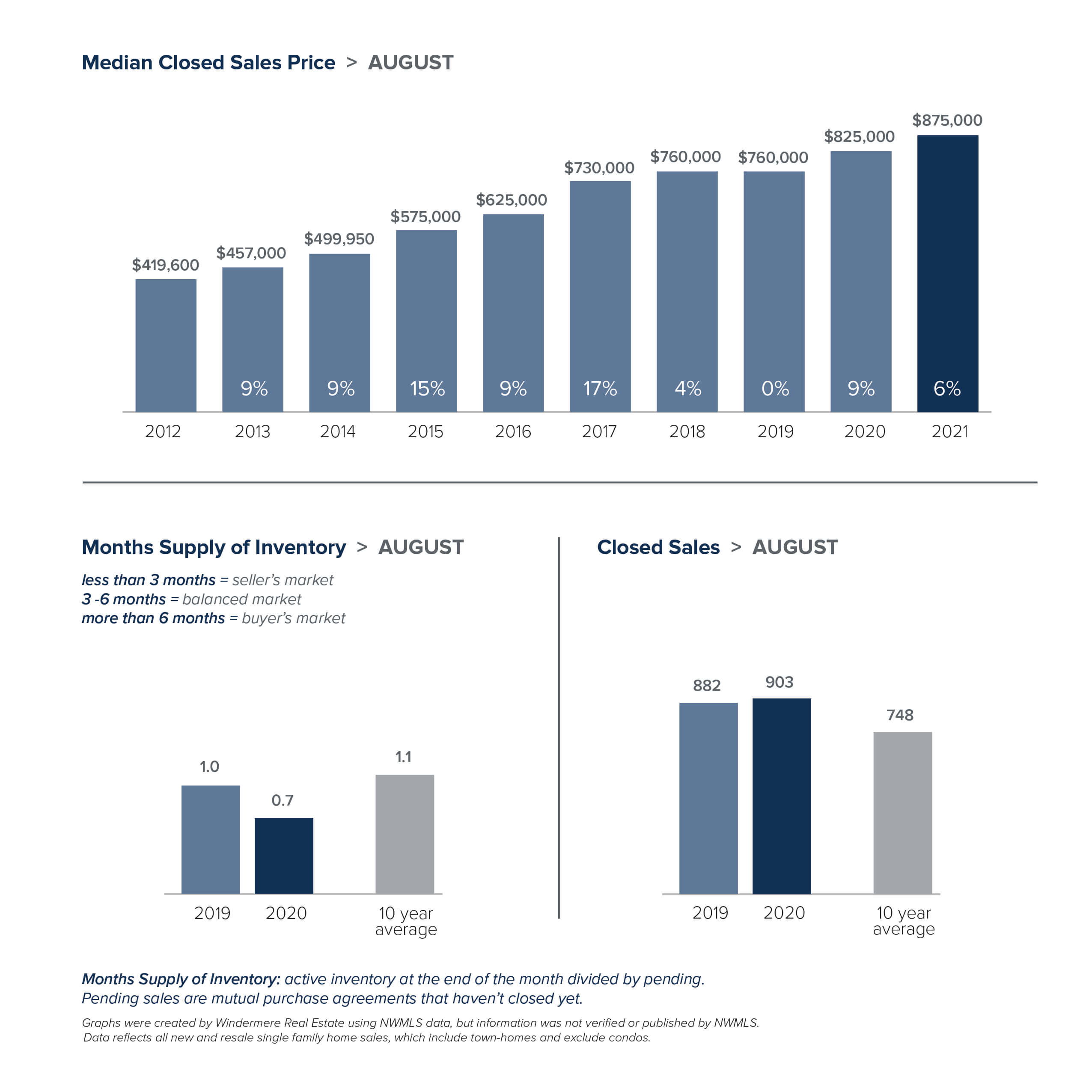 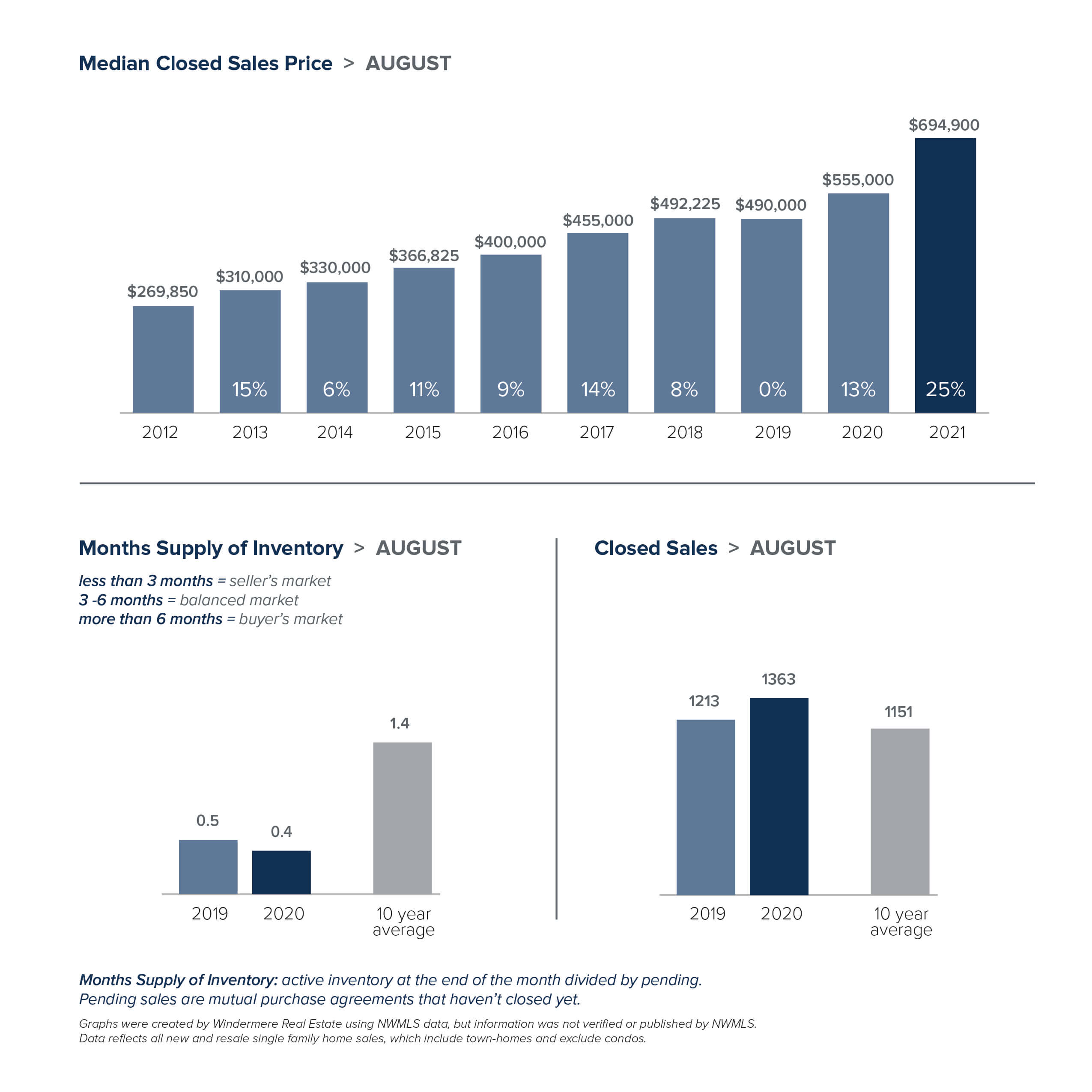 Related Articles
Statistics Local Market Update – January 2023 The close of 2022 brought the housing market extremes of the last year into sharp focus. With decreased sales, generally increasing inventory and lower prices, the December market finally seemed to hit the winter slowdown that has characterized typical market cycles of years past. This stands in contrast to the early months of 2022, which […]
Statistics Local Market Update – December 2022 As temperatures drop and we approach the end of the year, the local housing market has remained somewhat sluggish — an indication of a return to normal seasonality. Slower home sales are not necessarily a bad sign; in many cases causes as benign as the holidays and inclement weather have pushed buyers off their path, […]
Statistics Local Market Update – November 2022 As the final quarter of 2022 rolls on, it’s clear that these last months will be anything but typical for home buyers and sellers in King and Snohomish counties. In a real estate market that’s been defined by high competition and low supply for the last number of years, buyers and sellers are changing tactics […]